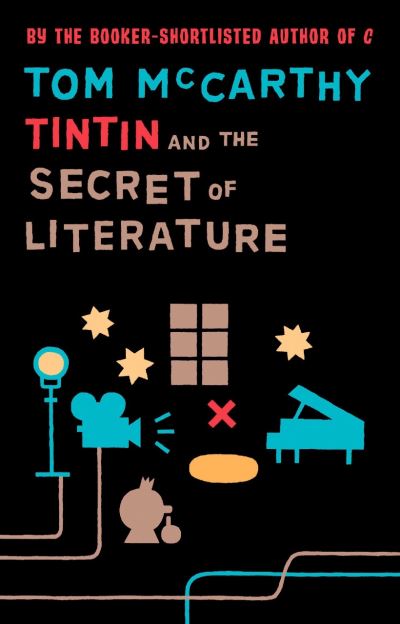 Tintin And The Secret Of Literature

Herge's Tintin cartoon adventures have been translated into more than fifty languages and read by tens of millions of children aged, as their publishers like to say, 'from 7 to 77'. Arguing that their characters are as strong and their plots as complex as any dreamt up by the great novelists, Tom McCarthy asks a simple question: is Tintin literature? McCarthy takes a cue from Tintin himself, who spends much of his time tracking down illicit radio signals, entering crypts and decoding puzzles and suggests that we too need to 'tune in' and decode if we want to capture what's going on in Herge's work. What emerges is a remarkable story of hushed-up royal descent in both Herge's work and his own family history. McCarthy shows how the themes this story generates - expulsion from home, violation of the sacred, the host-guest relationship turned sour and anxieties around questions of forgery and fakeness - are the same that have fuelled and troubled writers from the classical era to the present day. His startling conclusion is that Tintin's ultimate 'secret' is that of literature itself. Appearing on the eve of the release of a major Steven Spielberg Tintin film, Tintin and the Secret of Literature should be avidly devoured by not only Tintin lovers but also by anyone with an interest in literature, philosophy or art.