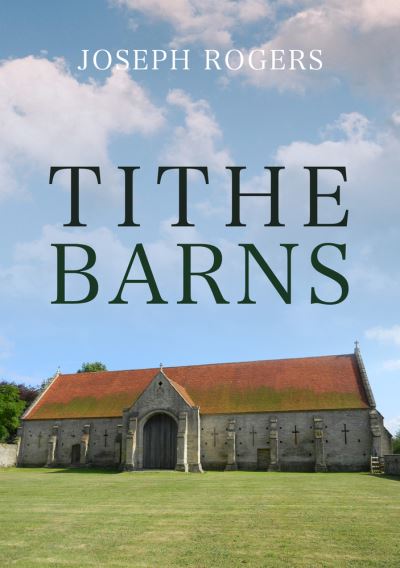 During the Medieval period, farmers across Europe were often obliged to offer one tenth of their yield to the Church, supporting a network of monasteries, abbeys and their varying religious motives. Storage for such offerings, known as tithes, required the construction of large, protective structures, large enough to hold produce from many surrounding farms. As a result, rural England became peppered with tithe barns - long buildings of timber and stone, often in areas with a significant religious presence. Their longevity is owed in part to the alteration of their use over hundreds of years, few now fulfilling the purpose of storage and taxation of farmers on behalf of the Church. Now, these buildings provide much in the way of pleasure as historical attractions, wedding venues, restaurants and, for some, family homes. Here, some of the country's notable examples are explored, shedding light on a little-known regular feature in Britain's towns and villages.