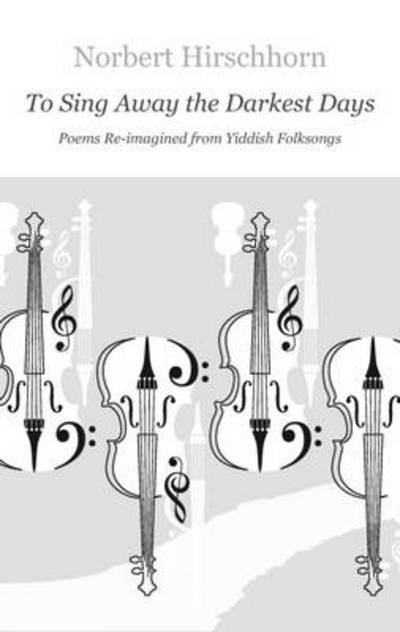 To Sing Away the Darkest Days

To Sing Away the Darkest Days is the culmination of a five-year project which saw Norbert Hirschhorn source more than one thousand Yiddish songs from several archives and from collections on the Internet, as well as from CDs. For Norbert they helped him to rediscover and trace his own Jewish cultural history. However, some of the songs 'spoke' to him as a poet and begged for a new translation, or 're-imagining' as he calls it, into English poems. The resulting collection of poems tells the story of the emigrant, the Jew in the Diaspora. Norbert adds his unique view: he personalises the Diaspora, and at the same time brings a vanished culture back to life. The collection is funny and poignant and captures the Jewish experience, but the struggle and questioning of the poet add an extra dimension. To Sing Away the Darkest Days is not only a wonderful collection of poems but also a unique historical document.