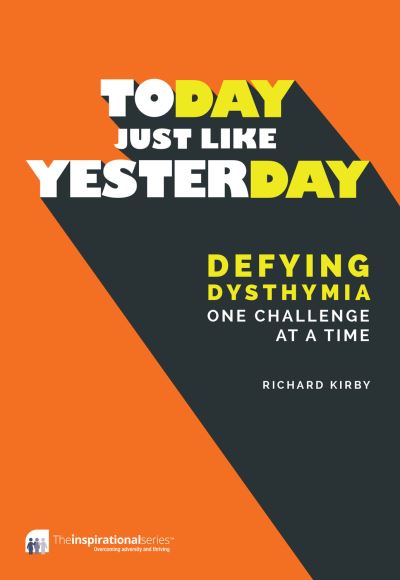 In 2004, Richard Kirby was diagnosed with depression. It was a label he hated.
A decade later, however, he found out that his underlying problem was actually dysthymia, a chronic but mild form of depression from which he had almost certainly - and unknowingly - suffered since junior school.
As his 50th birthday loomed ever closer, Richard decided he wanted to do something meaningful with his experiences of depression and dysthymia. With this in mind, he set out over the next few years to undertake 100 mental, physical, and emotional challenges designed to raise awareness of the condition. Each challenge would require him to ask another person to help him - a reflection of the brave decision he made, at his lowest ebb, to seek help from a doctor.
Today, Just Like Yesterday tells the breathtaking story of one man's efforts to tackle stigma around mental illness - in the most challenging way possible.