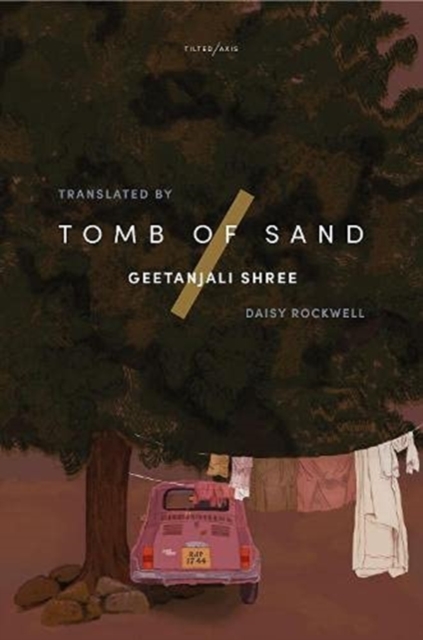 Translated from the Hindi by Daisy Rockwell

An eighty-year-old woman slips into a deep depression at the death of her husband, then resurfaces to gain a new lease on life. Her determination to fly in the face of convention – including striking up a friendship with a hijra (trans) woman – confuses her bohemian daughter, who is used to thinking of herself as the more 'modern' of the two.

To her family’s consternation, Ma insists on travelling to Pakistan, simultaneously confronting the unresolved trauma of her teenage experiences of Partition, and re-evaluating what it means to be a mother, a daughter, a woman, a feminist.

Rather than respond to tragedy with seriousness, Geetanjali Shree's playful tone and exuberant wordplay results in a book that is engaging, funny, and utterly original, at the same time as being an urgent and timely protest against the destructive impact of borders and boundaries, whether between religions, countries, or genders.