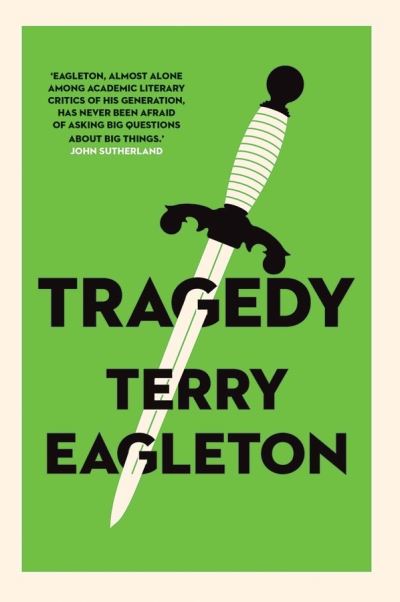 An exploration of tragedy and its fundamental position in Western culture

In this compelling account, eminent literary critic Terry Eagleton explores the nuances of tragedy in Western culture-from literature and politics to philosophy and theater. Eagleton covers a vast array of thinkers and practitioners, including Nietzsche, Walter Benjamin, and Slavoj Zizek, as well as key figures in theater, from Sophocles and Aeschylus to Shakespeare and Ibsen.

Eagleton examines the political nature of tragedy, looking closely at its connection with periods of historical transition. The dramatic form originated not as a meditation on the human condition, but at moments of political engagement, when civilizations struggled with the conflicts that beset them. Tragedy, Eagleton demonstrates, is fundamental to human experience and culture.