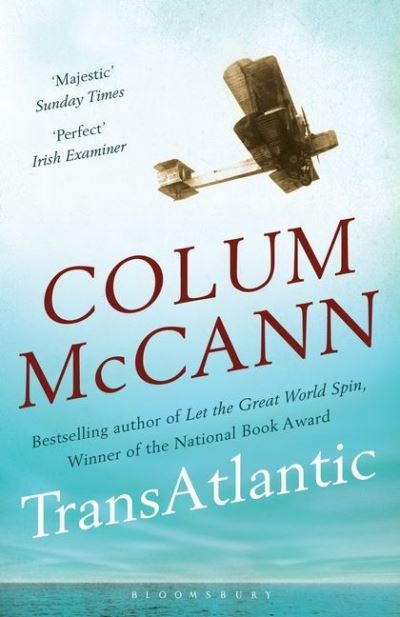 In 1919 Emily Ehrlich watches as two young airmen, Alcock and Brown, emerge from the carnage of World War One to pilot the very first non-stop transatlantic flight from Newfoundland to the west of Ireland. In 1845 Frederick Douglass, a black American slave, lands in Ireland to champion ideas of democracy and freedom, only to find a famine unfurling at his feet. And in 1998 Senator George Mitchell criss-crosses the ocean in search of an elusive Irish peace. Stitching these stories intricately together, Colum McCann sets out to explore the fine line between what is real and what is imagined, and the tangled skein of connections that make up our lives.