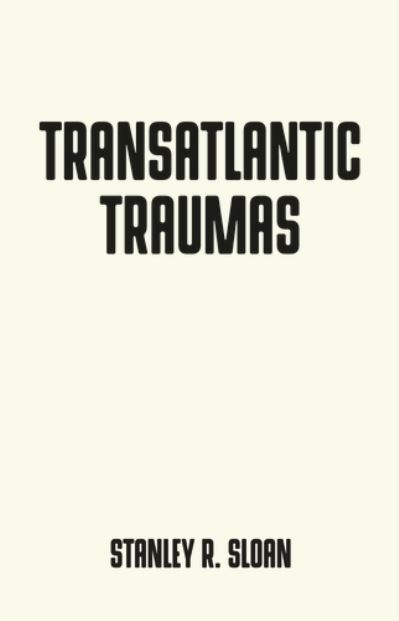 A new addition to the Pocket Politics series, Transatlantic traumas takes a timely, compelling look at connections between external and internal threats that challenge the concept and coherence of the West and its leading institutions, NATO and the European Union. Frank and direct, in a style that's accessible for all readers, the book pulls no punches about the Western crisis of confidence. After discussing the meaning of "the West" and examining Russian and Islamist terrorist threats, Transatlantic traumas assesses the main internal threats: the rise of radical right populist parties, Turkey's drift away from Western values, the Brexit shock, and the Trump Tsunami in the United States.Transatlantic traumas concludes by suggesting that the West can be reinvigorated if the political centers in Europe and the United States will reassert themselves in an approach the author calls "radical centrist populism."