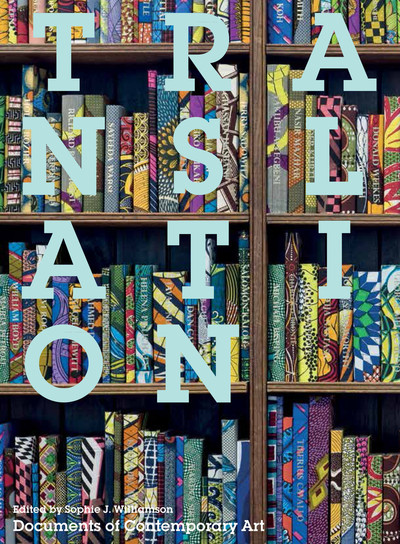 Part of the acclaimed series of anthologies which document major themes and ideas in contemporary art. An essential collection of texts reflecting on the cultural and political complexities of translation in global contemporary artistic practices.

The movement of global populations, and subsequently the task of translation, underlies contemporary culture: the intricacies of ancient and modern Jewish diaspora, waves of colonisation and the transportation of slaves are now superimposed by economic and environmental migration, forced political exiles and refugees. This timely anthology will consider translation's ongoing role in cultural navigation and understanding, exploring the approaches of artists, poets and theorists in negotiating increasingly protean identities: from the intrinsic intimacy of language, to translation's embedded structures of knowledge production and interaction, to its limitations of expression and, ultimately, its importance in a world of multiple perspectives.