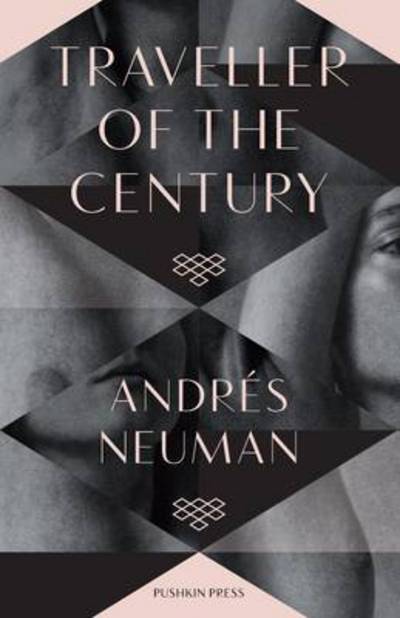 Traveller of the Century

Shortlisted for the 2014 International IMPAC Dublin Literary Award and the 2013 Independent Foreign Fiction Prize A novel of philosophy and love, politics and waltzes, history and the here-and-now, Andres Neuman's Traveller of the Century is a journey into the soul of Europe, penned by one of the most exciting South-American writers of our time. 'Every year hundreds of books are published but rarely comes a book that reminds us of why we loved reading in the first place, that innermost quest for words and dreams. Traveller of the Century is a literary gem' Elif Shafak A traveller stops off for the night in the mysterious city of Wandernburg. He intends to leave the following day, but the city begins to ensnare him with its strange, shifting geography. When Hans befriends an old organ grinder, and falls in love with Sophie, the daughter of a local merchant, he finds it impossible to leave. Through a series of memorable encounters with starkly different characters, Neuman takes the reader on a hypothetical journey back into post-Napoleonic Europe, subtly evoking its parallels with our modern era. At the heart of the novel lies the love story between Sophie and Hans. They are both translators, and between dictionaries and bed, bed and dictionaries,they gradually build up their own fragile common language. Through their relationship Neuman explores the idea that all love is an act of translation, and that all translation is an act of love. 'A beautiful, accomplished novel: as ambitious as it is generous, as moving as it is smart' - Juan Gabriel Vasquez, Guardian A big, utterly captivating murder mystery and love story, full of history and politics and the hottest sex in contemporary fiction - Daily Telegraph 'A thought-provoking historical romance, in which sex and philosophy mingle to delightful effect.' - Angel Gurria Quintana, Financial Times, Best Books of 2012 Novel of the century - Lawrence Norfolk Andres Neuman (b.1977) was born in Buenos Aires and later moved to Granada, Spain. Selected as one of Granta magazine's Best Young Spanish-Language Novelists, Neuman was included in the Hay Festival's Bogota 39 list. He has published numerous novels, short stories, essays and poetry collections. He received the Hiperion Prize for Poetry for El tobogan, and Traveller of the Century won the Alfaguara Prize and the National Critics Prize in 2009.