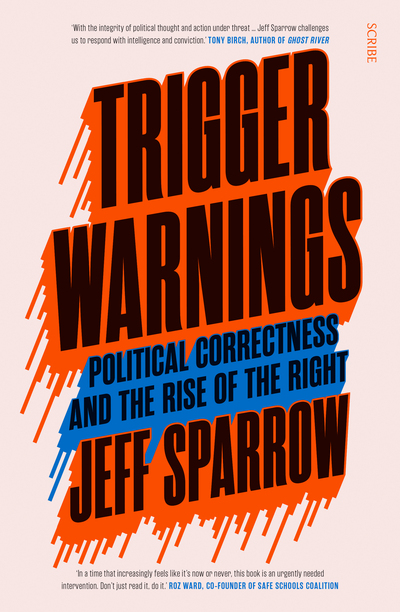 A timely examination of progressive politics in the era of radical populism. Since 2016, western democracies have experienced a series of political earthquakes, spectacularly upending conventional political wisdom. Everywhere, outsider politicians rail against 'the elite'. Yet, with a few notable exceptions, the populist mood has benefited reactionaries rather than reformers. The status quo might be in crisis, but the emerging voices are those of hate and violence. Where is the progressive alternative? In Trigger Warnings, Jeff Sparrow sympathetically but critically examines key progressive ideas. How does a billionaire position himself as anti-elitist? Are the culture wars worth fighting? What's at stake in the battles over political correctness? Should progressives defend it - and, if so, how? Sparrow traces the evolution of the Left and Right to explain the origins of this strange evolution, untangling some of the thorniest controversies of our time and arguing that the future needn't only belong to nihilists and bigots.