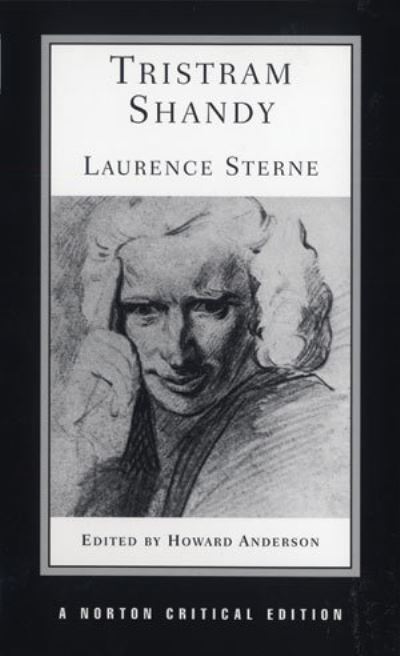 Obvious errors have been corrected, but most of the conventions of eighteenth-century printing and all of Sterne's brilliant exploitations and expansions of those conventions have been retained. Background information includes a chronology of Sterne's life and comments from his letters pertaining to the composition of the novel and to his theory of fiction. Responses by Sterne's contemporaries-among them Walpole, Goldsmith, Richardson, and Johnson-begin the selection of critical materials. Early-nineteenth-century assessments by Coleridge, Hazlitt, Scott, and Thackeray are followed by twentieth-century critical essays by Lodwick Hartley, D. W. Jefferson, Toby A. Olshin, Wayne Booth, William Bowman Piper, Martin Price, Jean Jacques Mayoux, Richard A. Lanham, Sigurd Burkhardt, J. Paul Hunter, Charles Parish, and Howard Anderson.