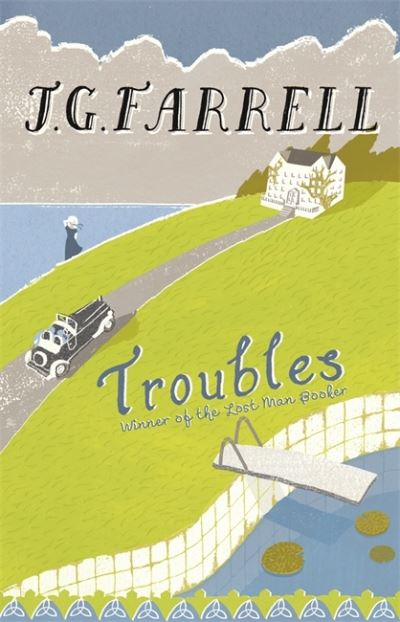 'A work of genius' GUARDIAN

'No finer work has ever been written about this transitional period in Irish history: it remains a landmark in 20th-century Irish literature' IRISH INDEPENDENT

Major Brendan Archer travels to Ireland - to the Majestic Hotel and to the fiancee he acquired on a rash afternoon's leave three years ago. Despite her many letters, the lady herself proves elusive, and the Major's engagement is short-lived. But he is unable to detach himself from the alluring discomforts of the crumbling hotel. Ensconced in the dim and shabby splendour of the Palm Court, surrounded by gently decaying old ladies and proliferating cats, the Major passes the summer. So hypnotic are the faded charms of the Majestic, the Major is almost unaware of the gathering storm. But this is Ireland in 1919 - and the struggle for independence is about to explode with brutal force.