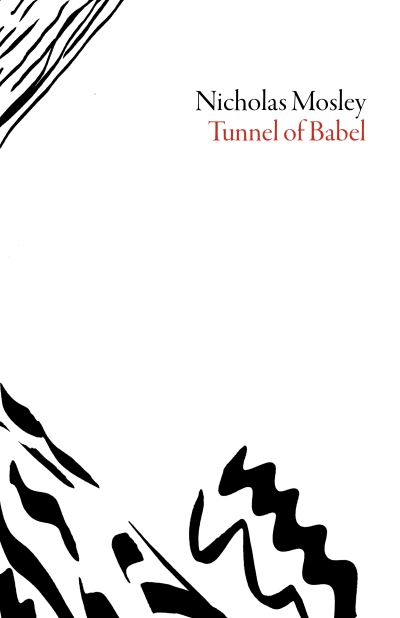 In this sequel to his recent novel God's Hazard and the theological meditations of his classic Experience and Religion, Nicholas Mosley shifts between essay and fiction in his examination of the place of faith in contemporary culture. Mosley embraces with cautious optimism the evidence of a growing "thaw" (in fiction, film, and public discourse) regarding the acceptance of religion in the modern world, and presents his own daring contribution to this trend: a story of a modern-day Holy Family formed by a male writer, a woman, and her son of dubious parentage. Taking a stand against both the militant atheism of Richard Dawkins and sectar- ian fundamentalism, Mosley argues for a clear-sighted form of deistic faith based not on unquestioning certainty but on an ongoing reappraisal of truth and ethics.