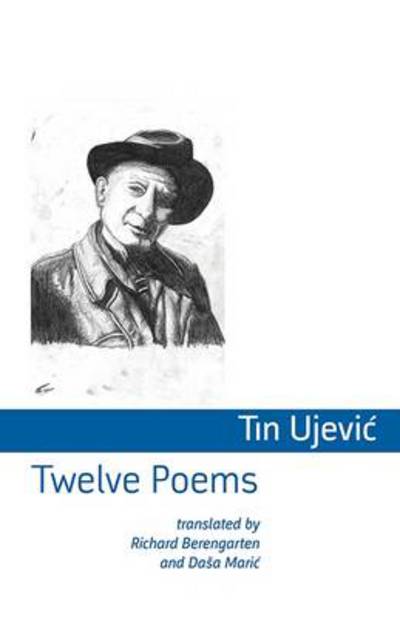 The Croatian poet Augustin (Tin) Ujevic (1891-1955) is one of the finest Southern Slav lyric poets and one of the great poets of Europe in the first half of the twentieth century. While Tin Ujevic's poems are hardly known in English, they are loved in his native Croatia and throughout former Yugoslavia. At least until the break-up of the Yugoslav Federation, many of Tin's lyrics were known by heart and quoted by people all over the country, even those who weren't particularly literary, in much the same way as some of W.B. Yeats's early poems, like 'The Lake Isle of Innisfree', 'He Wishes for the Cloths of Heaven' and 'Down by the Salley Gardens', are known and quoted all over Ireland and the UK.