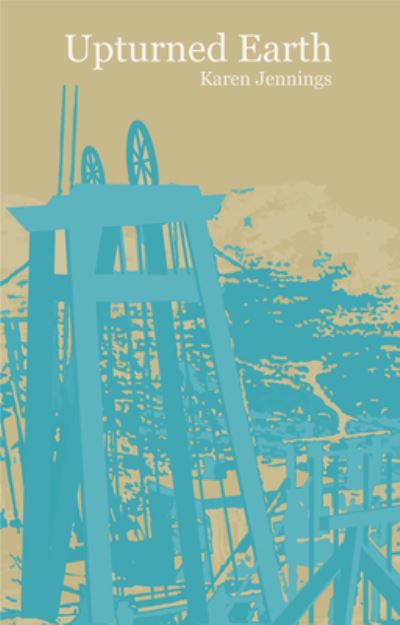 Upturned Earth is set in Namaqualand, the copper mining district of the Cape Colony, during the winter of 1886. William Hull arrives at the town to take up the position of magistrate, a position that no one else wanted to accept because of the bleak and depressing locale. He finds that the town is run by the Cape Copper Mining Company and the despotic mine superintendent, Townsend. Meanwhile, Molefi Noki, a Xhosa mining labourer, is intent on finding his brother who was sent to jail for drunkenness and has yet to be released. Set against the background of a diverse community, made up of white immigrants, indigenous people and descendants of Dutch men and native women, we are given insight into the daily life of a mining town and the exploitation of workers, harsh working conditions and deep-seated corruption that began with the start of commercial mining in South Africa in the 1850s and which continue until now. While Upturned Earth is a novel about the past, its concerns are very much founded in the present.