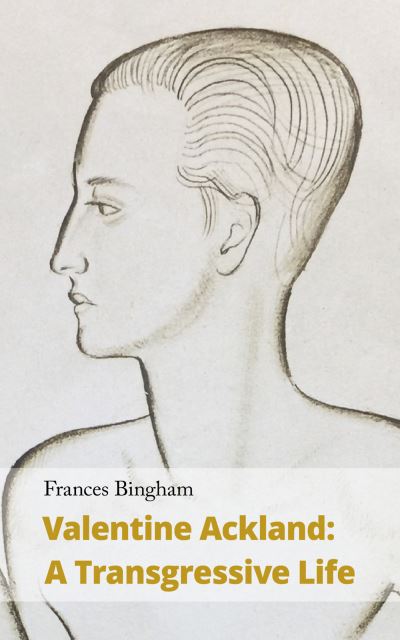 'One November evening in 1925, two young women from London arrived at the village of Chaldon, in Dorset. They brought with them two suitcases, a gramophone, and a wooden boxful of records; the bare necessities. Both wore trousers and had Eton-cropped hair. The taller of the two, Mrs Turpin, had come to the country to recover from a recent operation to remove her hymen.' Mrs Turpin was Valentine Ackland, on the run from her recent disastrous marriage. She was soon to meet the love of her life, Sylvia Townsend Warner, already a celebrity for her dashing debut novel Lolly Willowes. They would live in Dorset together in a passionate relationship until Valentine's death in 1969. Valentine was a dedicated poet, deeply involved with Communism during the 1930s, and an environmentalist and peace campaigner. Recently released MI5 files show that she was blacklisted for confidential work during the Second World War, and remained under long-term surveillance. Despite her commitment to Sylvia, Valentine had many affairs with women who fell for her androgynous beauty and her masterful conduct of an amour. She also struggled with alcoholism, but the relationship with Sylvia survived all challenges. Frances Bingham has written the definitive biography of this remarkable cross-dressing woman, poet and activist, recovering an important part of British lesbian history and creating a testament to queerness and gender identity in Valentine's transgressive life.