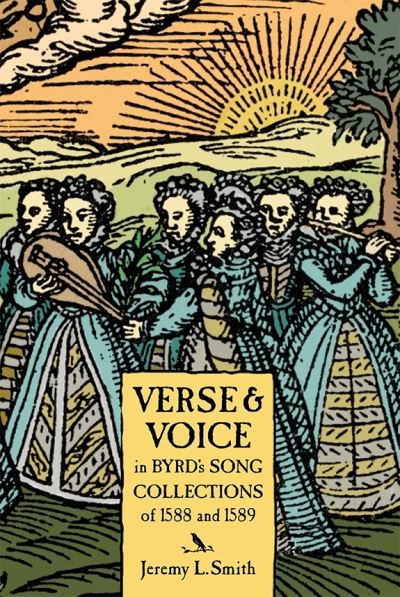 Verse and Voice in Byrd's Song Collections of 1588

As he grappled with the challenges of composing for various instrumental and vocal ensembles, William Byrd (c. 1540-1623), England's premier Renaissance composer, devoted considerable attention to the poetry and prose of his native language, producing such treasured masterpieces as the hauntingly beautiful "Lulla lullaby"; the infectiously comedic "Though Amarillis dance in green"; and two extraordinarily dramatic Easter anthems. This book, the first full-length study specifically devoted to Byrd's English-texted music, provides a close reading of all of the works he published in the late 1580s, constituting nearly half of his total song output. It delves into the musical, political, literary, and, specifically, the sequential qualities of Byrd's 1588 and 1589 published collections as a whole, revealing, explaining, and interpreting an overall grand narrative, while remaining fully attentive to the particularities of each individual piece. Often deemed "unliterary" and generally considered political only in his approach to Latin texts, which were often of special interest to his fellow Catholics, Byrd was not only an inspired composer who had mastered the challenges of his nation's burgeoning verse, but also one who used his voice in song to foster a more inclusive polity in a time of religious strife.

Jeremy L. Smith is Associate Professor of Musicology at the University of Colorado Boulder.