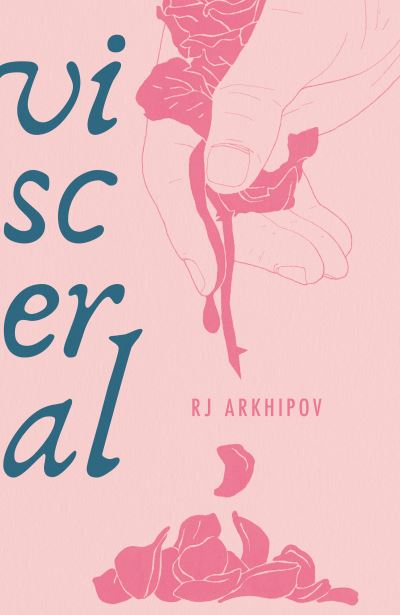 In 2015, Welsh poet RJ Arkhipov gained international acclaim when he penned a series of poems using his own blood as ink in protest of the blood donor ban on men who have sex with men. Five years on, in the midst of a pandemic, governments across the United Kingdom announced the discriminatory policy would finally be lifted. To commemorate the occasion, Zuleika is republishing Arkhipov's 'blood poems' in a new paperback edition with illustrations by French artist Fabien Ghernati. Imagined as a living, breathing, pulsing body of work through which the poetry of blood courses, Visceral is an exploration of our life essence. With his constrained and concrete poems, Arkhipov invites the reader to pause and ponder the many meanings of blood through the lenses of abjection, ancestry, faith, intimacy, mortality, and stigma. The diversity of the book's thematic organs stands as testament to the omnipresent beat of blood in our languages and cultures. Arkhipov's evocation of the LGBT experience, in particular, highlights the intersection of blood with sex, love, and shame in the LGBT community.