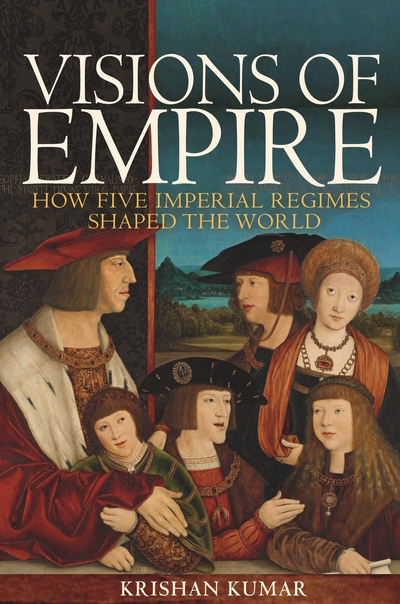 The empires of the past were far-flung experiments in multinationalism and multiculturalism, and they have much to teach us about navigating our own increasingly globalized world. Visions of Empire sheds critical new light on their rulers-who they were, how they justified their empires, how they viewed themselves, and the styles of rule they adopted toward their subjects. Krishan Kumar provides panoramic and multifaceted portraits of five major European empires-Ottoman, Habsburg, Russian/Soviet, British, and French-showing how each, like ancient Rome, saw itself as the carrier of civilization to the rest of the world. This compelling book demonstrates how the rulers of empire, in their quest for a universal world order, left behind a legacy of multiculturalism and diversity that is uniquely relevant for us today.