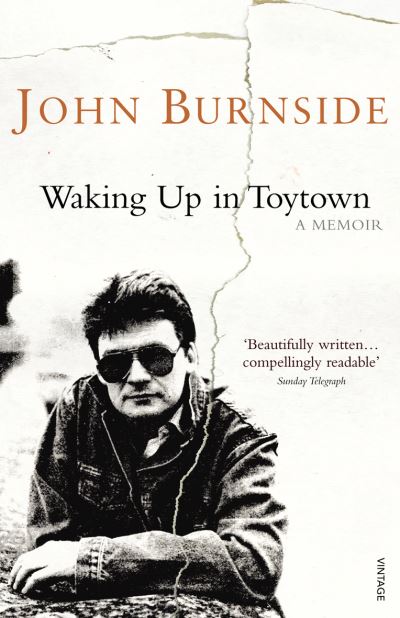 Waking Up in Toytown

In the early 80s, after a decade of drug abuse and borderline mental illness, John Burnside resolved to escape his addictive personality and find calm in a 'Surbiton of the mind'. But the suburbs are not quite as normal as he had imagined and, as he relapses into chaos, he encounters a homicidal office worker who is obsessed with Alfred Hitchcock and Petula Clark, an old lover, with whom he reprises a troubled, masochistic relationship and, finally, the seemingly flesh-and-blood embodiemnts of all his private phantoms.

The sequel to his haunting, celebrated account of a troubled childhood, Waking Up in Toytown is unsettling, touching, oddly romantic and unflinchingly honest.