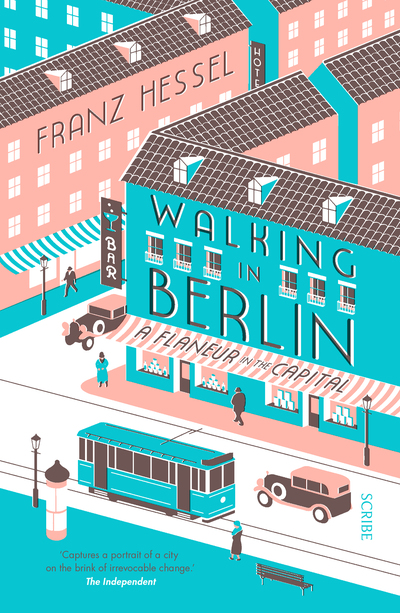 Take a walk around 1920s Berlin with one of its greatest luminaries. In this timeless guide, originally published in Germany in 1929, Franz Hessel invites his readers to join him on a stroll through Weimar-era Berlin, taking in some of the most fascinating sights the city has to offer, many of which still exist in some form today. From the Alexanderplatz to Kreuzberg, his record of them has become priceless; as has his fascinating commentary on the seismic shifts shaking German culture at the time. Superbly written, and as fresh today as when it first appeared, this is a book to be savoured.