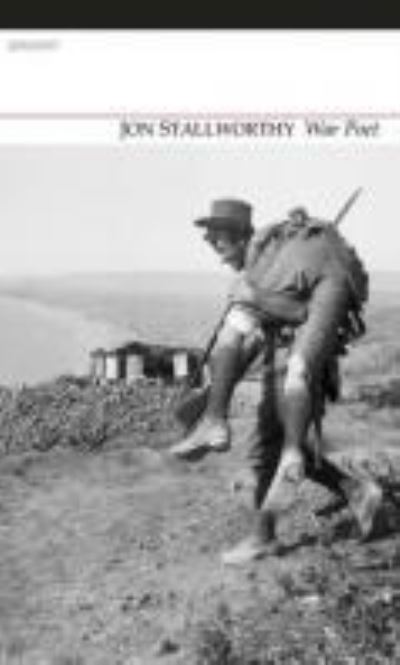 Jon Stallworthy wrote his first poems during schooldays shadowed by the Second World War and a mother's memories of a brother and friends killed in the First. At school, too, he was introduced to the poems of Wilfred Owen, whose biography he would later write, and to those of others who would be represented in his Oxford Books of War Poetry (1984, 2nd edition 2014). Many of the most anthologised and ambitious of his own poems - 'No Ordinary Sunday', 'A Letter from Berlin', The Nutcracker', 'A Poem about Poems about Vietnam' - respond to wars that scarred the twentieth century. A recent uncollected poem, from which the book takes its title, sheds piercing light on the dark aftermath of the conflict so bitterly remembered today as 'the war to end wars'.