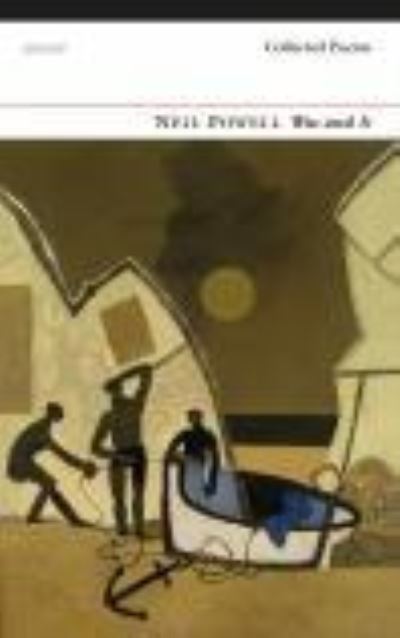 Winner of the 2017 East Anglian Book Award for Poetry. Winner of the 2017 East Anglian Writers 'Book by the Cover' Award. There are two kinds of Collected Poems, one of which presents an author's work exactly as it first appeared volume-by-volume. This is the other sort. Neil Powell has re-examined his poems of the past fifty years, arranging them as nearly as possible in chronological order of completion while adding a rather larger handful of hitherto uncollected work. The resulting book is, on one level, the narrative of a lifetime in which certain themes, seen in changing lights, recur: landscape and seascape, music and poetry, friendship and the deaths of friends. Ranging from the playful to the elegiac, these poems are now able to resonate with each other in new and unexpected ways.