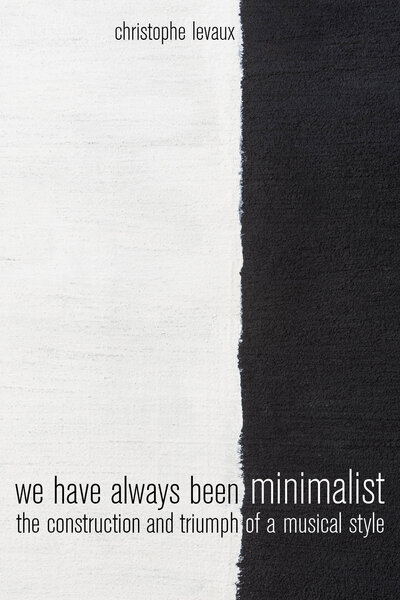 We Have Always Been Minimalist

Rising out of the American art music movement of the late 1950s and 1960s, minimalism shook the foundations of the traditional constructs of classical music, becoming one of the most important and influential trends of the twentieth century. The emergence of minimalism sparked an active writing culture around the controversies, philosophies, and forms represented in the music's style and performance, and its defenders faced a relentless struggle within the music establishment and beyond. Focusing on how facts about music are constructed, negotiated, and continually remodeled, We Have Always Been Minimalist retraces the story of these battles that-from pure fiction to proven truth-led to the triumph of minimalism. Christophe Levaux's critical analysis of literature surrounding the origins and transformations of the stylistic movement offers radical insights and a unique new history.