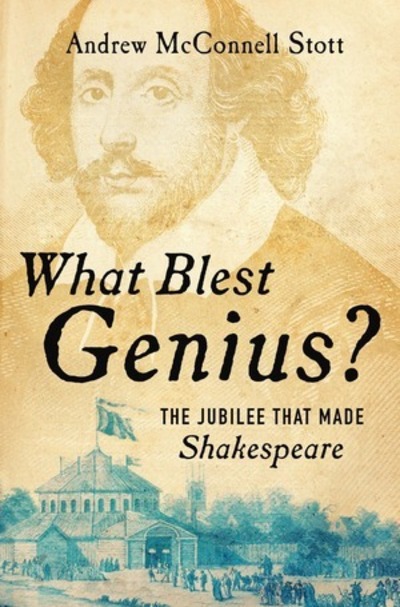 In September 1769, three thousand people descended on Stratford-Upon-Avon to celebrate the legacy of the town's most famous son. For three days, attendees paraded through garlanded streets, listened to songs and oratorios, and enjoyed masked balls. It was a unique cultural moment-a coronation elevating William Shakespeare to the throne of genius. It was also a disaster as the poorly planned Jubilee imposed an army of Londoners on an ill-equipped backwater town. Told from the perspectives of David Garrick, who masterminded the Jubilee, and James Boswell, who attended it, What Blest Genius? is rich with humour, gossip and intrigue. Recounting the absurd and chaotic glory of those three days, Andrew McConnell Stott illuminates the circumstances in which Shakespeare became a transcendent global icon.