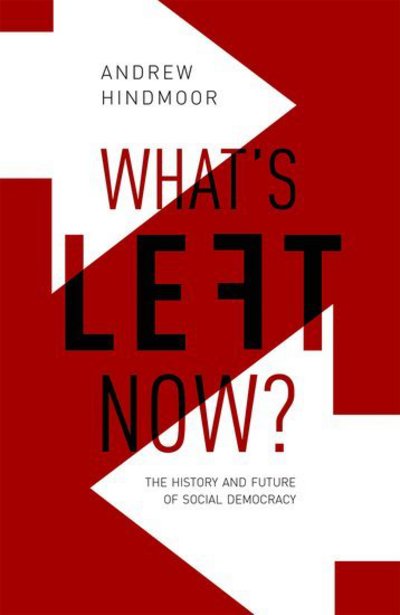 Our sense of history shapes how we think about ourselves. One of the distinguishing features of the left in Britain is that it holds to a remorselessly bleak and miserabilist view of our recent political history - one in which Margaret Thatcher's election in 1979 marked the start of a still-continuing fall from political grace made evident by the triumph of a free market get-what-you-can neoliberal ideology, dizzying levels of inequality, social decay, rampant individualism, state authoritarianism, and political corruption. The left does not like what has happened to us and it does not like what we have become. Andrew Hindmoor argues that this history is wrong and self-harming. It is wrong because Britain has in many respects become a more politically attractive and progressive country over the last few decades. It is self-harming because this bleak history undermines faith in politics. Post-Brexit, post-Grenfell, and post the 2010, 2015, and 2017 general elections, things may not, right now, look that great. But looked at over the longer haul, Britain is a long way from being a posterchild for neoliberalism. Left-wing ideas and arguments have shaped and continue to shape our politics.