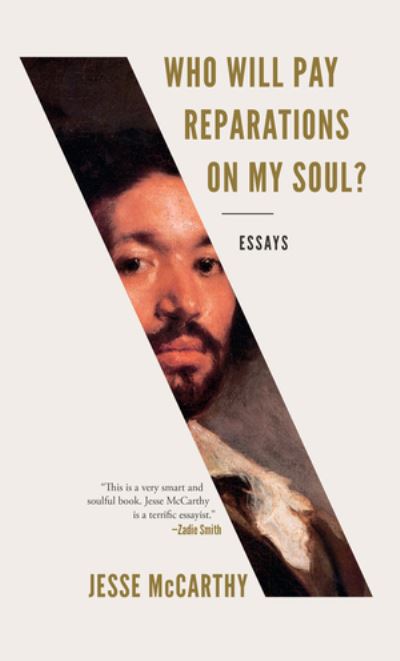 Who Will Pay Reparations on My Soul?

Ranging from Ta-Nehisi Coates's case for reparations to D'Angelo's simmering blend of R&B and racial justice, Jesse McCarthy's dazzling essays capture debates at the intersection of art, literature and politics in the twenty-first century with virtuosic intensity. In "Notes on Trap", McCarthy borrows a conceit from Susan Sontag to dissect the significance of trap music in American society, while in "The Master's Tools", Velazquez becomes a lens through which to view Kehinde Wiley's paintings. Essays on John Edgar Wideman, Terrance Hayes and Claudia Rankine survey the state of black letters. In "The Time of the Assassins", McCarthy, a black American raised in France, writes about returning to Paris after the Bataclan massacre and finding a nation in mourning but dangerously unchanged. Taken together, these essays portray a brilliant critic at work, making sense of our dislocated times while seeking to transform our understanding of race and art, identity and representation.