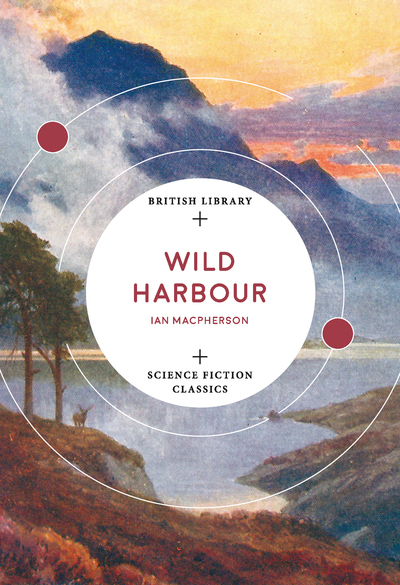 Something has happened in Europe. Fearing the approach of to Britain, Terry and Hugh retreat from their home to the remote highlands of Scotland, prepared to live a simple existence together whilst the fighting resolves itself far away. Encouraged by Terry, Hugh begins a journal to note down the highs and lows of this return to nature, and to process their concerns of the oncoming danger. But as the sounds of guns by night grow louder, the grim prospect of encroaching war threatens to invade their cherish isolation and demolish any hope of future peace. Macpherson's only science fiction novel is a bleak and truly prescient novel of future war first published in 1936, just 3 years before the outbreak of conflict in Europe. A carefully drawn tale of survival in the wilderness and the value of our connection with others, Wild Harbour is both beautiful and heart-rending.