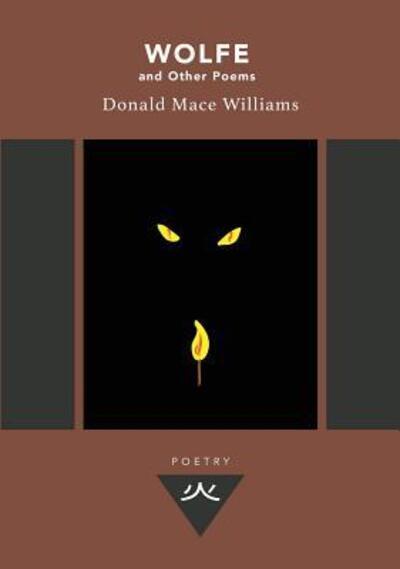 Wolfe and Other Poems

Wolfe is a modern retelling of the story of Beowulf, which relocates the action to Texas in the late 19th Century. When a strange, beguiling creature is found to have slaughtered first the cattle of a lonely ranch, then one of its labourers, the fate of the locals is placed in the hands of an out-of-towner, a calm and confident young man by the name of Billy Wolfe. Rattle originally published the work as a limited chapbook in the US, and it has come to be seen by many as a modern classic. It has been studied in schools in Texas. It is a captivating adventure tale and it reads as a compelling examination of the shadow side of the United States, in the past and in the present. Wolfe is published here alongside a collection of Williams' short poems in book form for the first time. "Donald Mace Williams' "Wolfe" is a flawless epic, and in turning the legend of Beowulf into a critique of man's encroachment on nature, it has a chance at ringing the bell of the current zeitgeist." - Timothy Green, Editor of Rattle