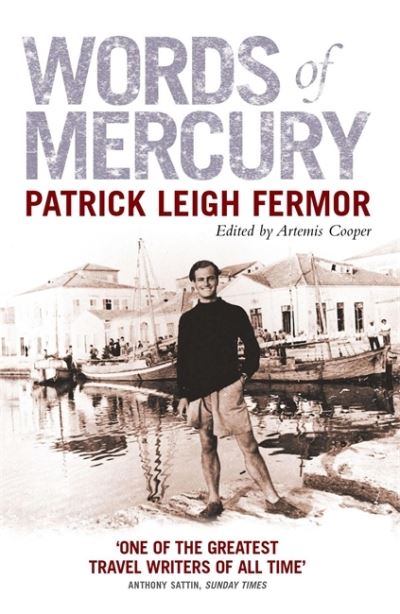 Patrick Leigh Fermor was only 18 when he set off to walk from the Hook of Holland to Constantinople, described many years later in A Time of Gifts and Between the Woods and the Water. It was during these early wanderings that he started to pick up languages, and where he developed his extraordinary sense of the continuity of history: a quality that deepens the colours of every place he writes about, from the peaks of the Pyrenees to the cell of a Trappist monastery.

His experiences in wartime Crete sealed the deep affection he had already developed for Greece, a country whose character and customs he celebrates in two books, Mani and Roumeli, and where he has lived for over forty years.

Whether he is drawing portraits in Vienna or sketching Byron's slippers in Missolonghi, the Leigh Fermor touch is unmistakable. Its infectious enthusiasm is driven by an insatiable curiosity and an omnivorous mind - all inspired by a passion for words and language that makes him one of the greatest prose writers of his generation.