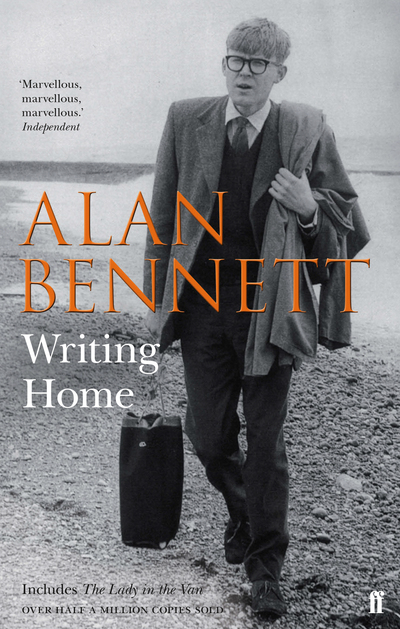 Already a bestseller, this is a wonderfully entertaining collection of Alan Bennett's prose writings. Writing Home brings together diaries, reminiscences and reviews to give us a unique and unforgettable portrait of one of England's leading playwrights. As a memoir it covers the production of his very first play, Forty Years On, which starred John Gieldgud, as well as many other important productions. His television series 'Talking Heads' has become a modern-day classic; as part of the 1960s revue 'Beyond the Fringe' Bennett helped to kick-start the English satire revolution, and has since remained one of our leading dramatists, most recently with The History Boys at the National Theatre. At the heart of the book is The Lady in The Van, since adapted into a radio play featuring Dame Maggie Smith. It is the true account of Miss Mary Shepherd, a homeless tramp who took up residence in Bennett's garden and stayed for fifteen years. This new edition also includes Bennett's introduction to his Oscar-nominated screenplay for The Madness of King George and his more recent diaries.