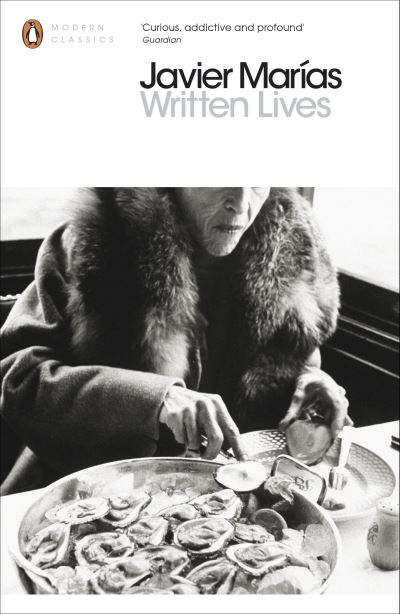 In these short, capricious and irreverent portraits of twenty-six great writers, from Joyce to Nabokov, Sterne to Wilde, Javier Marias, winner of the Dublin IMPAC prize and author of the bestselling A Heart So White, throws unexpected, and very human, light on authors too often enshrined in the halo of artistic sainthood. Revealing that Conrad actually hated sailing and Emily Bronte was so tough she was known as 'The Major', among many other stories of eccentricity, drunkenness and even murder, this joyful book uses unusual angles and peculiar details to illuminate writers' lives in a new way.

Javier Marias was born in Madrid in 1951. He has published ten novels, two collections of short stories and several volumes of essays. His work has been translated into thirty-two languages and won a dazzling array of international literary awards, including the prestigious Dublin IMPAC award for A Heart So White. He is also a highly practised translator into Spanish of English authors, including Joseph Conrad, Robert Louis Stevenson, Sir Thomas Browne and Laurence Sterne. He has held academic posts in Spain, the United States and in Britain, as Lecturer in Spanish Literature at Oxford University.