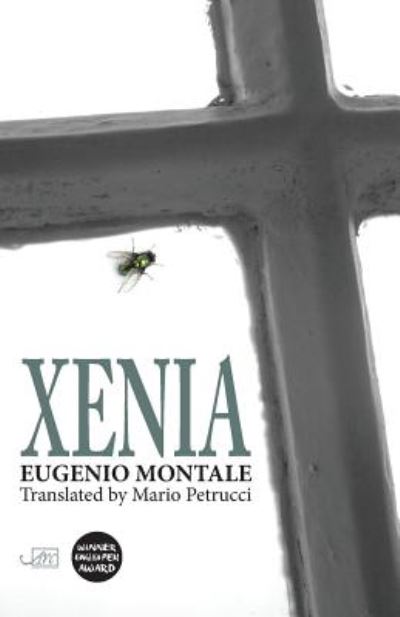 In its literary impact, Montale's Xenia, published in 1966 in an edition of just 50 copies, might be described as Italy's The Waste Land. This now-famous sequence came in profound response to the death, in 1963, of his beloved wife whom he nicknamed Mosca, a woman so short-sighted as to have reputedly apologised when bumping into a mirror. At the end of the Xenia sequence, Montale allegorises the story of his Florentine ark of precious artefacts overwhelmed in the 1966 flood of the Arno. Those objects resurface in the poem as a metaphor for a loss that is as personal as it is historical. Montale's personal past with Mosca has been submerged, but also Europe's high literary culture. This exciting new translation is launched in October 2016 to coincide with two anniversaries: the 50th anniversary of Xenia's 1966 private (and first) edition in Italian, and the 120th anniversary of Montale's birth.