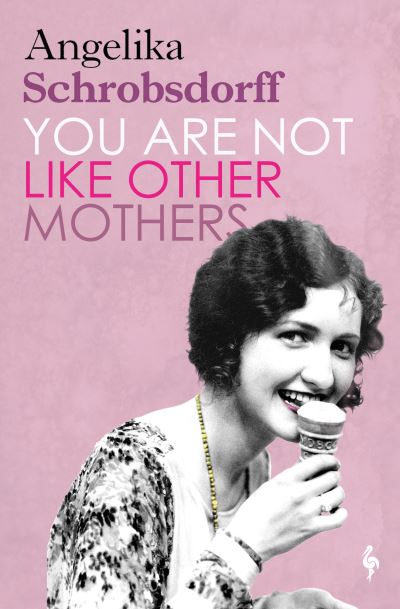 As a young woman, Else made two promises to herself: to live life to the fullest and to have a child with every man she loves. You Are Not Like Other Mothers tells the stories of the men in her life-husbands, companions, lovers and emissaries of a world in which men repeatedly prove themselves inadequate. It also tells the stories of Peter, Bettina, and Angelika, Else's three children. Set during World War I and then the roaring twenties and the advent of Nazism and, for Else, exile in Bulgaria. But these dark years are also a time of experimentation, during which Else and the people in her life explore alternative modes of interpersonal relationships. All these stories and their characters are held together by the forceful figure of a woman who is larger than life. But the indomitable Else will make a most human mistake when she tries to hide the real extent of the Nazi tragedy from her children and, instead of protecting them, she brings disaster down upon her family.