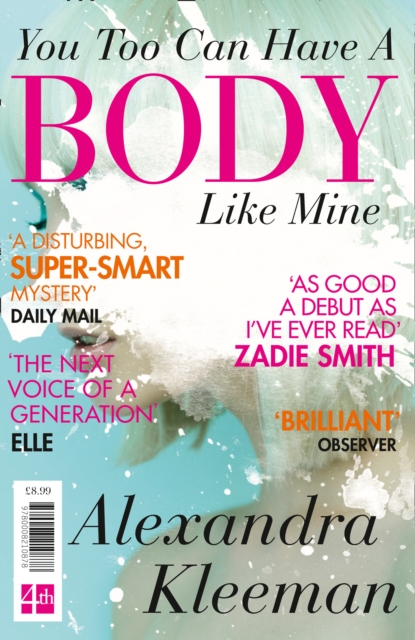 ‘The next voice of a generation’ Elle

LONGLISTED FOR THE GORDON BURN PRIZE

A young woman called A lives with a young woman called B. B is becoming more and more like A: wearing her clothes, using her make-up. If A’s boyfriend, C, likes A because A is A, but now B is the same is A, where does that leave A?

‘Brilliant. A contemporary take on Single White Female as scripted by Miranda July, shot through with elements of a distinctly Atwoodian dystopia’ Observer

‘As good a debut as I've ever read’ Zadie Smith