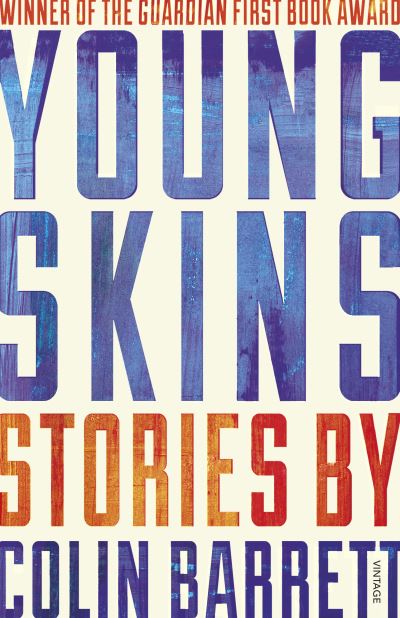 'One of the best books of the past decade... The characters are edgy, often violent, locked into a world described in ways that are both harsh and tender. . . Adds a sense of myth, even a spiritual aura, to the narrative that lifts the meanness of the circumstances into some other realm' Colm Toibin, Washington Post

This magnificent collection takes us to Glanbeigh, a small town in rural Ireland - a town in which the youth have the run of the place. Boy racers speed down the back lanes; couples haunt the midnight woods; young skins huddle in the cold once The Peacock has closed its doors. Here the young live hard and wear the scars. It matters whose sister you were seen with. If you are in the wrong place at the wrong time, it matters a very great deal.

Colin Barrett's debut does not take us to Glanbeigh alone; there are other towns, and older characters. But each story is defined by a youth lived in a crucible of menace and desire - and each crackles with the uniform energy and force that distinguish this terrific collection.