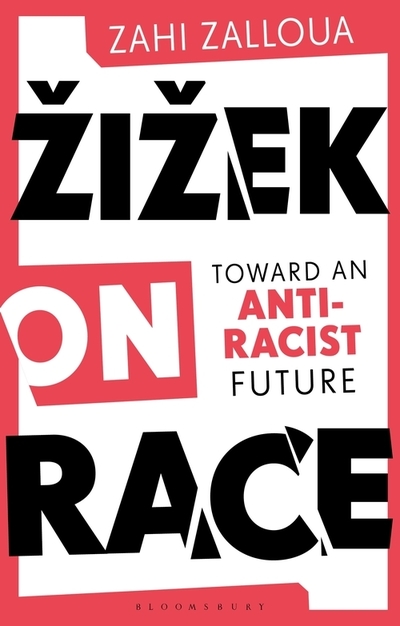 Slavoj Zizek's prolific comments on anti-Semitism, Islamophobia, scapegoating, popular nationalism, the refugee crisis, Eurocentrism, the War on Terror, neocolonialism, global justice, and rioting comprise a dizzying array of thinking. But what can we pull out of his various writings and commentaries on race in the contemporary world? Is there anything approaching a Zizekian philosophy of race? Zahi Zalloua argues here that there is and that the often polemical style of Zizek's pronouncements shouldn't undermine the importance and urgency of his work in this area. Zalloua not only examines Zizek's philosophy of race but addresses the misconceptions that have arisen and some of the perceived shortcomings in his work to date. Zizek on Race also puts Zizek in dialogue with critical race and anti-colonial studies, dwelling on the sparks struck up by this dialogue and the differences, gaps, and absences it points up. Engaging Zizek's singular contribution to the analysis of race and racism, Zizek on Race both patiently interrogates and critically extends his direct comments on the topic, developing more fully the potential of his thought. In a response to the book, Zizek boldly reaffirms his theoretical stance, clarifying further his often difficult-to-work-out positions on some of his more controversial pronouncements.