The Unstoppable Rise of Translated Fiction 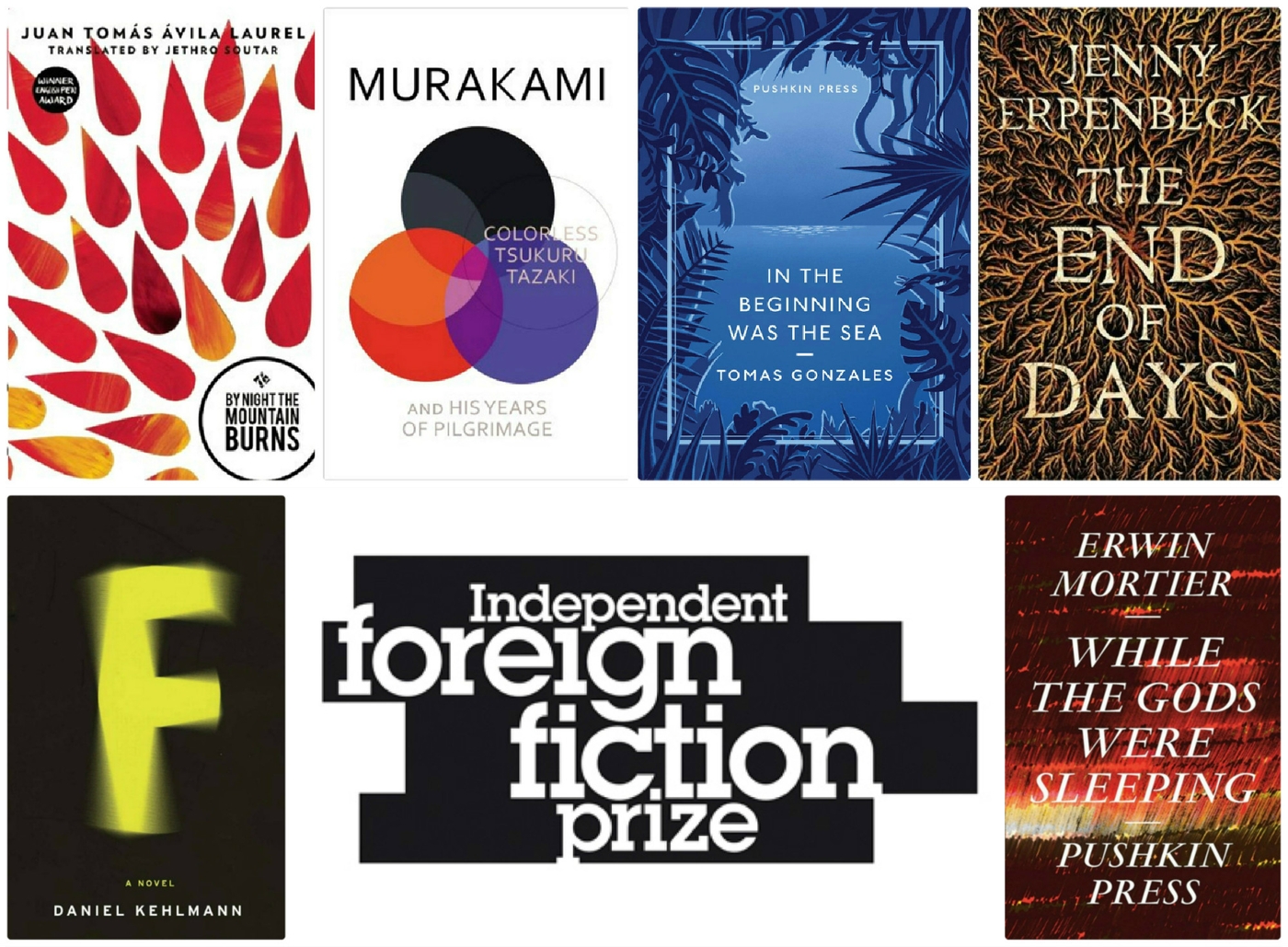 The writers shortlisted for the Independent Foreign Fiction Prize appear to have thoroughly mesmerised reviewers. 'Reading Jenny Erpenbeck is like falling under hypnosis: your breathing changes, you see moments in time simultaneously, yet you can’t recall names, dates or the order of events,' writes Kapka Kassabova in the Guardian. '[Daniel Kehlmann] has a hypnotic effect', Toby Lichtig reports in the Telegraph, 'seducing us with his story-telling while provoking us to find meanings of our own.'

India Ross goes even further. 'Erwin Mortier is almost too beautiful a writer,' she states, reviewing When the Gods Were Sleeping in the Financial Times. 'His sentences are so supple, so soporific, that to read them is to be dunked, sleepily, as if into a half-remembered dream.'

What's striking about all of these accounts is the sense of effortlessness. How smoothly the reader is drawn in! It's almost strange to remember that the Independent Foreign Fiction Prize celebrates contemporary literature in translation. Who is the hypnotist here: the author, or the translator?

(Or, in Erwin Mortier's case, who is doing the dunking? In Dutch, the language that Mortier's book was written in, 'dunk' could be 'indopen', 'inslopen' or 'bevochtigen'. Those first two are similarly onomatopoeic, sure, but as a British reader raised on custard creams the word implies a certain biscuity comfort that surely must resist translation.)

We're holding a celebratory event for Independent Foreign Fiction prize next week at the Bookshop. We've invited Erpenbeck, Kehlmann and Mortier along with their translators, Susan Bernofsky, Carol Brown Janeway and Paul Vincent. The three writers will give readings from their work, and then we'll have a panel discussion about the unstoppable rise of translated fiction, chaired by Catherine Taylor, the deputy director of English PEN.

All three authors are avidly involved in translation. Daniel Kehlmann has previously taken part in one of our Live Translation events, and Erwin Mortier has produced literary translations in his own right. 'Translation, to me,' he states in an interview with Melissa McClements, 'is at the heart of culture, because it implies careful listening and precise formulation.'

So precise, according to an interview with Jenny Erpenbeck, that it's occasionally baffling. 'Sometimes [Susan Bernofsky's] translation is so perfect that I don’t even know the vocabulary she has used. Once I asked someone about a word and he said, “This word exists, but it is a very delicate word.”'

The IFFP panel on Translated Fiction will be held at the Bookshop on Tuesday 26 May. Book tickets here.