Under the (Gallic) influence: Dino Joannides on the enduring power of French cuisine 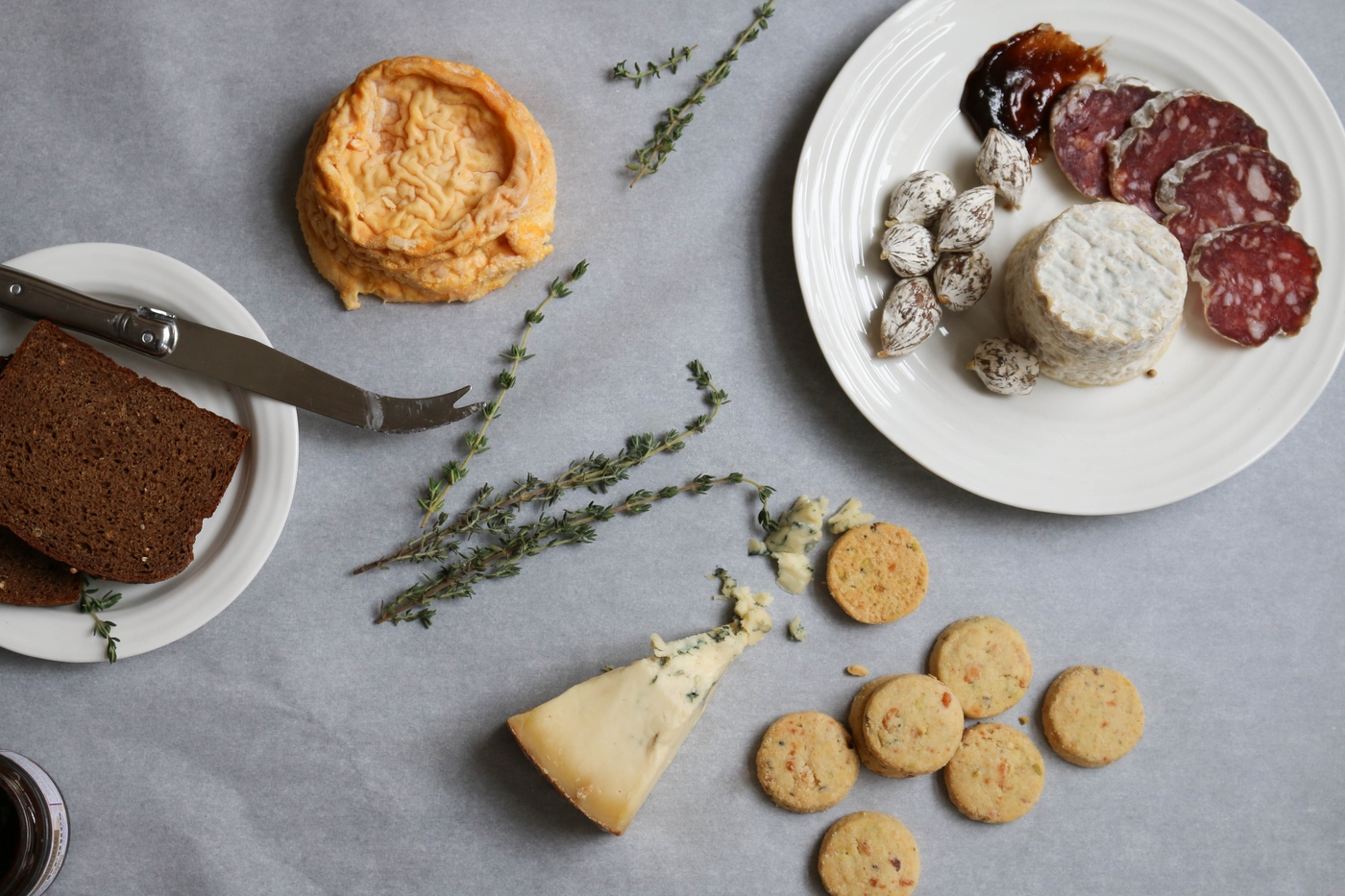 EVENT: What have the French ever done for us? (Gastronomically speaking) will take place on Thursday 22 September. Book tickets here.

Over the last ten years or so, what the French call the ‘Anglo-Saxon’ press has been suggesting that French gastronomy is in a steady decline, while at the same time overstating the improvements in food culture in both the USA and the UK.

Bizarrely though, many restaurateurs in cities like London and New York continue to open restaurants based on the French bistro or brasserie, more often than not resulting in a monstrous pastiche. In those very countries, most institutions involved in producing professional chefs and front of house staff continue to follow what is essentially a French model.

One wonders what would remain of the so-called modern European restaurants in Britain and elsewhere if all traces of Gallic influence were removed from their menus.

Unlike the Spanish or Scandinavians (for instance), the French have not felt it necessary to promote their gastronomy and their outstanding restaurants, in part explaining the poor showing of French restaurants in influential lists such as the San Pellegrino World Top 100. Having said that, with a degree of Cartesian logic the French Government, along with a number of gastronomes and high profile chefs, have developed their own list of the finest restaurants based on an algorithm: see La Liste.

France is the country I have visited the most in the last 35 years. Of course, you can eat badly there – as is the case almost anywhere. Demographic and socio–economic change has, as in most comparable economies, affected how when and where people eat, whether at home or in restaurants. A rigid labour market and minimum working week legislation have played an additional part. It is also suggested that in France, chefs and the populace in general are all innately conservative in their tastes, reluctant to take on new ideas and influences from other food cultures.

However, despite these changes, it is my contention that France still leads the world in matters of gastronomy. French cuisine benefits from a deep-rooted national and regional food culture, and from some of the world’s finest ingredients. More surprisingly, and contrary to received wisdom, it has taken in many new influences whilst continuing to innovate and evolve its own distinctive food culture.

The late Elizabeth David and Richard Olney have written wonderfully about different aspects of French cuisine, most notably cuisine bourgeoisie and regional French cooking. This year Edward Behr published The Food and Wine of France, providing many examples of committed artisans working in food and wine . Behr certainly adds weight to the view that France is in fact very much much alive and kicking in gastronomical terms.

If you are interested in this subject and have views, please do join me and a wonderful panel of guests for an evening of discussion and wonderful French food and wine at the London Review Bookshop on Thursday 22 September 2016.

Our panel includes: Andy Hayler, probably the most prolific and well-travelled restaurant critic in the world; Alexis Gauthier, classically-trained Chef patron of Gauthier Soho; and Stephen Harris, Chef Patron of The Sportsman in Kent, who is self-taught. Professor Christel Lane of Cambridge University, author of a major work on the social, cultural and economic aspects of fine dining, completes the lineup. The main object of our discussion will be to try and arrive at a view on the state of French gastronomy today, and to gauge its continuing influence around the world.