Some Highlights of the Donut Backlist 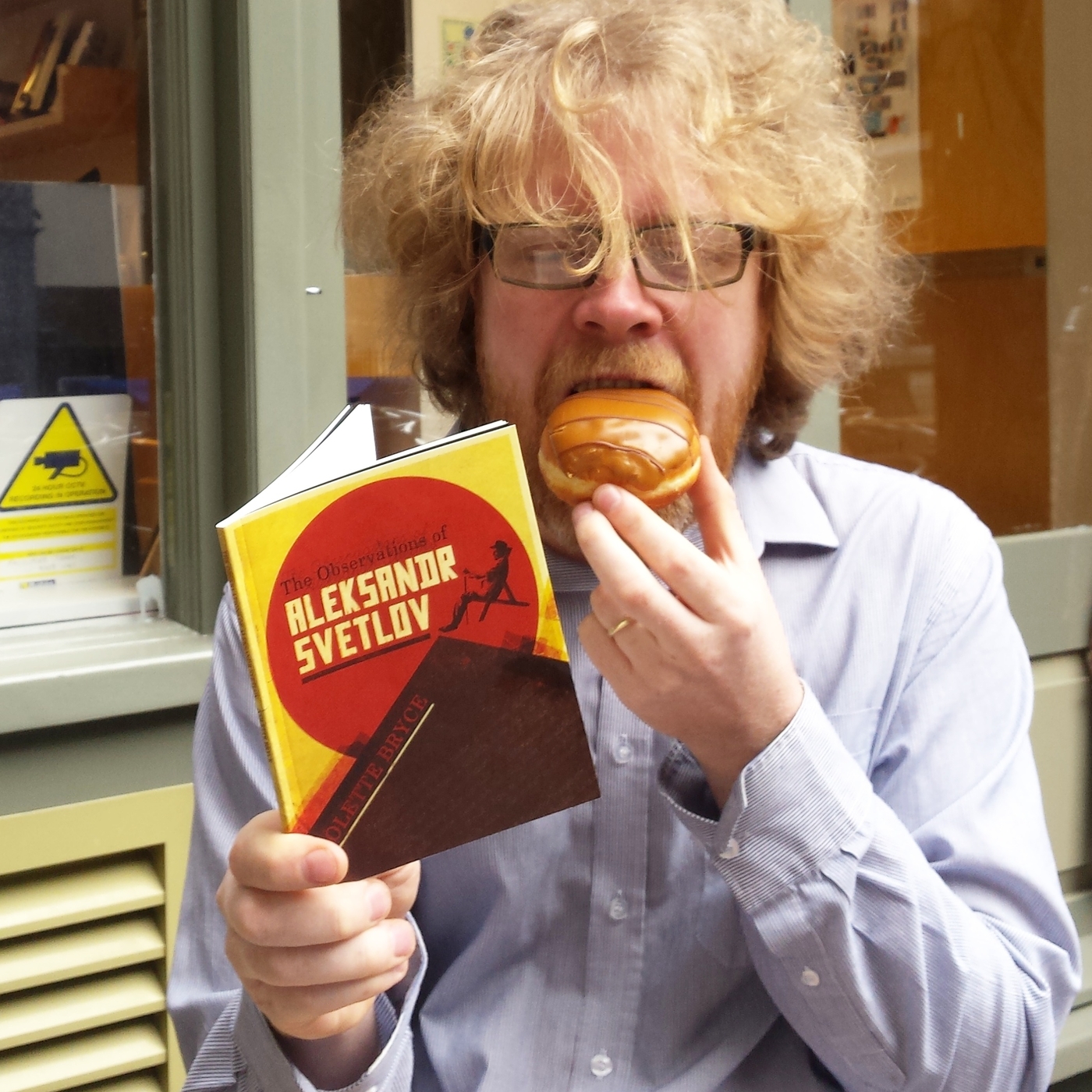 Donut Press are our Small Press of the Month: here's four of their best titles.

Colette Bryce, The Observations of Alexsandr Svetlov
Alexsandr Svetlov is an elderly Russian widower and poet. Bryce’s creation and ventriloquism is completely unexpected and completely convincing – especially in the poems where Svetlov seems uncomfortably aware of his fictional status.

Ahren Warner, Re:
Warner’s debut pamphlet introduced me to one of the most unusual and rebarbative voices I’d come across – the poetry equivalent of Bob Dylan’s Highway 61 sneer, self-possessed and full of deserved confidence in his unfailing eye, his perfect control of tone, his range of reference. The moments of real tenderness and vulnerability in this setting just shine out all the more strongly.

Liane Strauss, Frankie, Alfredo,
The best Catullus translation of the century (‘Poetry Lover’) and one of the best love poems I’ve ever read (‘The morning is the hardest. It is morning’) are two highlights, but the whole pamphlet is consistently brilliant, a perfect introduction to a poet whose most recent collection (All The Ways You Still Remind Me Of The Moon) is one of the bookshop’s bestselling poetry titles.

Annie Freud, A Voids Officer Achieves the Tree Pose
I remember the first time I read Annie Freud’s poetry standing up in the Cambridge branch of Borders (RIP), being drawn in and frustrated in turns, then leaving without buying it, and I remember waking up the next morning finding I could still remember whole poems effortlessly, waking in the absolute certainty I had to own the book, and I remember going to Borders in the morning even though they only opened at 10 and so I’d be late to work, and the book not being back on the shelf anymore – in its place (this was when for some reason the management of Borders decided to buy walkie-talkies for all the staff) was a walkie-talkie somebody must have left behind while they were reshelving, I picked it out to see whether the Annie Freud book was behind it on the shelf and somehow pressed the Talk button and a wail of feedback rang out through every tannoy in the shop – somewhere a wineglass (left on the arm of a sofa after a customer evening) shattered – a dog tethered outside began barking furiously. The book turned up on the wrong side of Louise Gluck, which I suppose isn’t too far from the Fs, and I have been reading Freud’s work with pleasure ever since and recommend that you do the same.