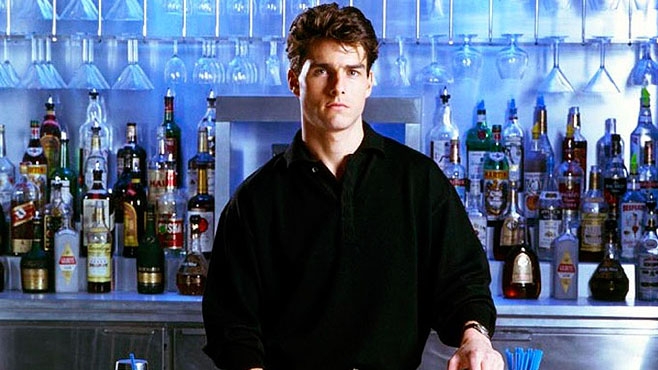 Mid-August, the dog days of summer - the perfect time to sit back and enjoy an evening with old friends: spicy snacks, good country music on the stereo, Tony Hawks Pro Skater 3, and last but not least, some literary themed cocktails. John and Lily, our resident mixologists, have been crafting these masterpieces inspired by the Man Booker Longlist:

The Everything Under
A dash of each of the cocktails below, served over ice in a measuring jug

Harvey Warlight Banger
2 oz vodka (chilled in freezer) in a tumbler. Fill to brim with gazpacho or salmorejo.

The Low and Quiet Sea
3 oz dark rum shaken with hot water, cloves and star anise then poured through a strainer. Serve in a teacup.

The Richard Powers
2 ½ oz white rum and a dash of Baileys in a highball. Fill with Capri-Sun juice crushed ice.

The Rachel Kushner
A vodka martini, but made with ‘green dragon’ rather than normal vodka (bottle of vodka stolen from parents’ drinks cupboard, to which is added weed stems and leaves, and which then gets buried for 2 months on a corner of the rec)

Mad and Furious
Blend ¼ an avocado, 4 good cherry tomatoes and a big handful of parsley thoroughly. Add an equal volume of soda water, 2 oz vodka and a dash of lemon juice. Stir well.

Milkman
As much Baileys as looks appetising at the bottom of a highball filled ¾ to the brim with grapefruit juice and lemonade, and a scoop of vanilla ice cream (the “milk float”), served before 10am

The Long Take
Beer which has been previously used in a beer bong, drunk like a tequila shot, but with dust from the bottom of a doritos packet instead of salt