What I've Been Reading on my Parental Leave 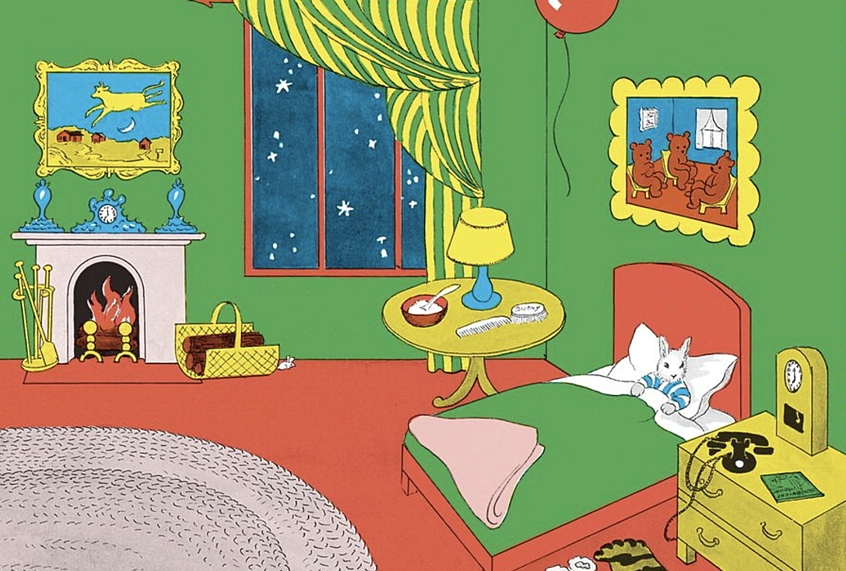 In January I started six months' parental leave to look after a lively seven-month-old called Emily. Here's what I've been reading. I've divided it into several categories and left children's books off it altogether (Emily's favourites are Goodnight Moon, which you know about already; Texas Baby, which I'm sure you can't get in the UK; and something called Mes Amis Les Canards, about three of the creepiest ducklings you've ever seen who have a run-in with an equally sinister turtle).

It's wonderful having someone prepared to listen excitedly to literally anything being read out loud. So far we've read together:

It's also wonderful having someone who sleeps for 1/3 of the day. With me she sleeps best in her carry sling, so her nap times are when I go on a walk: I photograph some poems with my phone so I've got something to read which isn't Twitter. So far I've been reading: