Ben Marcus and Eley Williams: Notes from the Fog 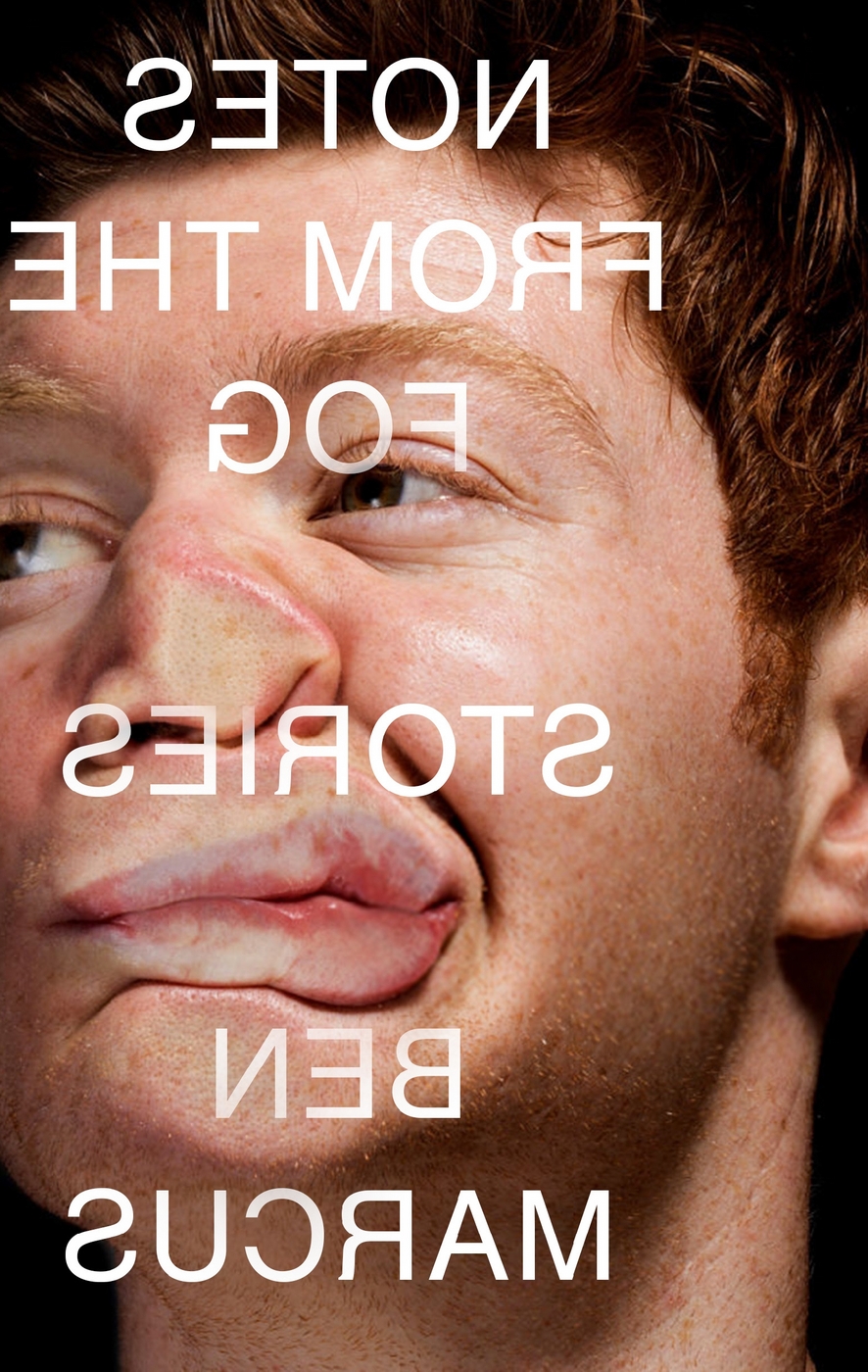 Ben Marcus is one of contemporary American fiction’s most masterful writers. His new book of short stories, Notes from the Fog (Granta), is an emotional handbook to the baffling times we live in; a cabinet of brain-rearranging stories which are both horrifyingly strange and deeply touching. From parent/child relationships thrown off kilter to scenarios of dependence and emotional crisis; from left-alone bodies to new scientific frontiers, Marcus is the a chronicler of the present uncanny and the peculiar future.

He was in discussion with Eley Williams, author of Attrib. and Other Stories (Influx Press).