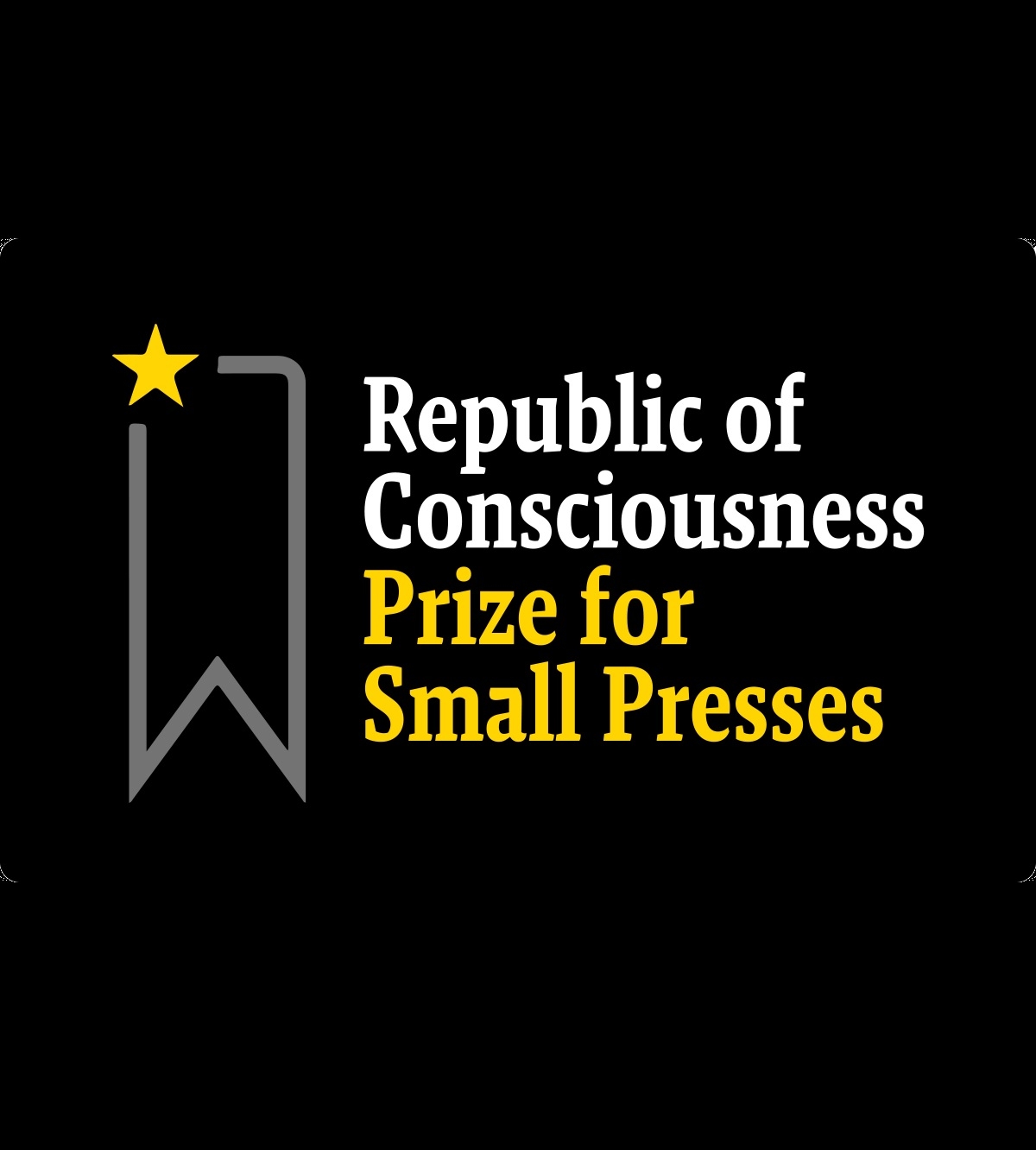 We hosted the shortlisted authors for the Republic of Consciousness Prize 2019 in an evening of readings at the London Review Bookshop. Rewarding the most exciting and interesting literature published by small presses in the UK and Ireland, the Republic of Consciousness Prize has previously been awarded to John Keene (Counternarratives, Fitzcarraldo Editions) and Eley Williams (Attrib. and other stories, Influx Press).

The readings were introduced by the prize’s founder, Neil Griffiths.

The Republic of Consciousness Prize was set up in 2017, and is given yearly to a book published by a small press in the UK & Ireland. It is the only prize that awards money to both the publisher and the author of the winning title.