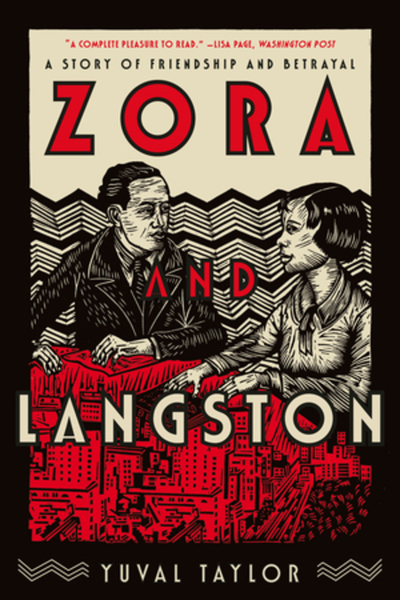 Novelist Zora Neale Hurston and poet Langston Hughes, two of America's greatest writers, first met in New York City in 1925. Drawn to each other, they launched a radical journal. Later, meeting by accident in Alabama, they became close as they travelled together-Hurston interviewing African Americans for folk stories, Hughes getting his first taste of the deep South. By illuminating their lives, work, competitiveness and ambitions, Yuval Taylor savvily explores how their friendship and literary collaborations would end in acrimonious accusations.