Mick Herron’s hero/anti-hero Jackson Lamb is everything Le Carré’s Smiley isn’t, as well as quite a lot of what he is. Drunk, obese, bone-idle and ridiculously talented in the dark arts of spycraft, he is also ridiculously loyal to the inhabitants of Slough House, a group of misfits, addicts and screw-ups who have been exiled from the security services for a range of misdemeanours both real and concocted. His five Slough House novels so far are brutal, ruthless, intricately plotted and, it’s important to mention, also extremely funny.

He presented the sixth of them, Joe Country (John Murray) in the company of historian and novelist Miranda Carter who has, as M.J. Carter, herself created a series of brilliant thrillers, beginning with The Strangler Vine. 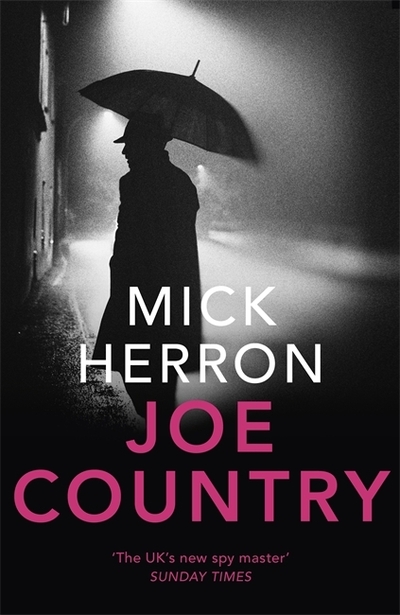 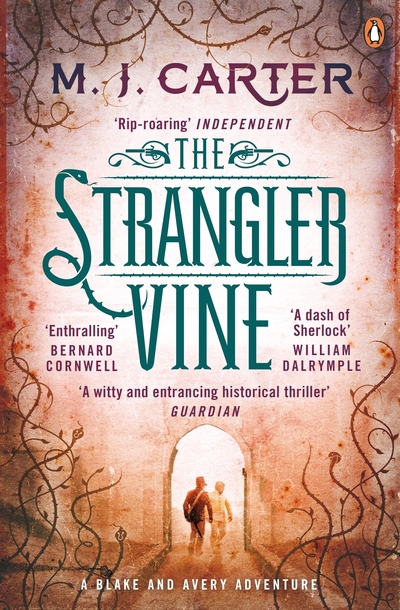