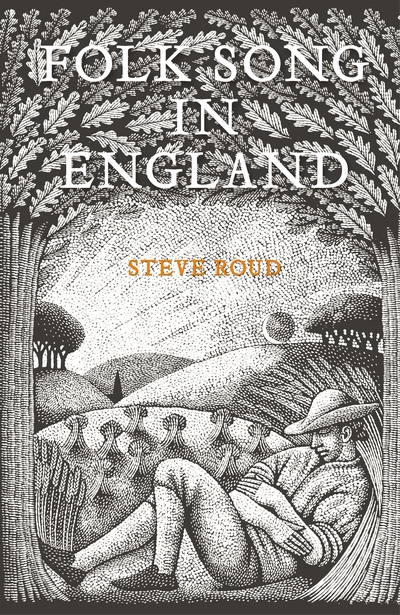 LONGLISTED FOR THE PENDERYN MUSIC BOOK PRIZE In Victorian times, England was famously dubbed the land without music - but one of the great musical discoveries of the early twentieth century was that England had a vital heritage of folk song and music which was easily good enough to stand comparison with those of other parts of Britain and overseas. Cecil Sharp, Ralph Vaughan Williams, Percy Grainger, and a number of other enthusiasts gathered a huge harvest of songs and tunes which we can study and enjoy at our leisure. But after over a century of collection and discussion, publication and performance, there are still many things we don't know about traditional song - Where did the songs come from? Who sang them, where, when and why? What part did singing play in the lives of the communities in which the songs thrived? More importantly, have the pioneer collectors' restricted definitions and narrow focus hindered or helped our understanding? This is the first book for many years to investigate the wider social history of traditional song in England, and draws on a wide range of sources to answer these questions and many more.