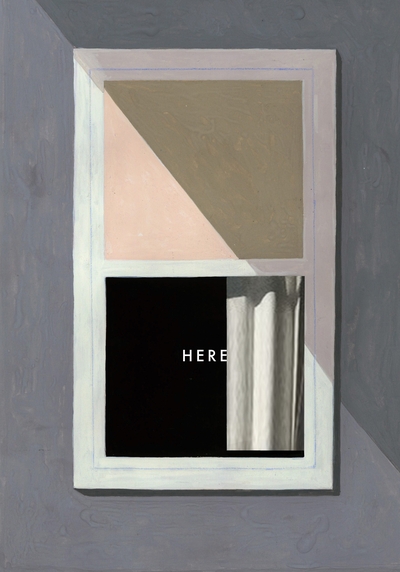 Here is Richard McGuire's unique graphic novel based on the legendary 1989 comic strip of the same name.

The strip remains one of the most influential and widely discussed contributions to the medium, and it has now been developed, expanded and reimagined by the artist into this full-length, full-colour graphic novel - a must for any fan of the genre.

'From now on, McGuire will be known as the author of the novel Here, because it's a work of literature and art unlike any seen or read before. A book like this comes along once a decade, if not a century' Chris Ware, Guardian

Richard McGuire is a regular contributor to the New Yorker magazine. He has written and illustrated both children's books and experimental comics. His work has appeared in The New York Times, McSweeney's, Le Monde and Liberation. He has written and directed two omnibus feature films, designed and manufactured his own line of toys, and is also the founder and bass player of the band Liquid Liquid.