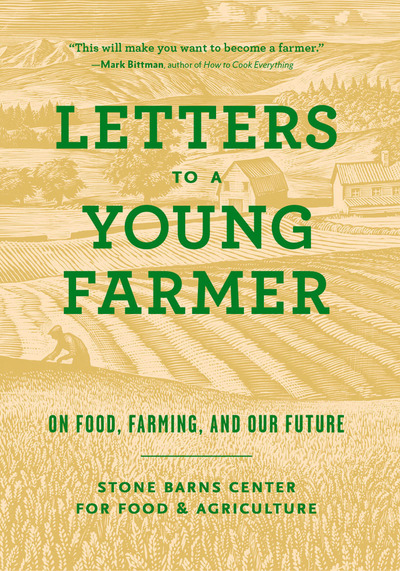 Letters to a Young Farmer

An agricultural revolution is sweeping the land. Appreciation for high-quality food, often locally grown, an awareness of the fragility of our farmlands, and a new generation of young people interested in farming, animals, and respect for the earth have come together to create a new agrarian community. To this group of farmers, chefs, activists, and visionaries, Letters to a Young Farmer is addressed. Three dozen esteemed leaders of the changes that made this revolution possible speak to the highs and lows of farming life in vivid and personal letters specially written for this collaboration. Barbara Kingsolver speaks to the tribe of farmers-some born to it, many self-selected-with love, admiration, and regret. Bill McKibben connects the early human quest for beer to the modern challenge of farming in a rapidly changing climate. Dan Barber traces the rediscovery of lost grains and foodways. Michael Pollan bridges the chasm between agriculture and nature. Congresswoman Chellie Pingree probes the politics of being a young farmer today. Farmer Mas Masumoto passes on family secrets to his daughter-and not-soon-forgotten stories to us all. Other contributors include Temple Grandin, Verlyn Klinkenborg, Wendell Berry, Rick Bayless, and Marion Nestle.